When a high school wrestling program becomes successful, the ability to remain successful relies on the older wrestlers teaching the younger members of the team what  it takes to reach a high level. Then when those younger wrestlers become upperclassmen, it is their turn to do the teaching. 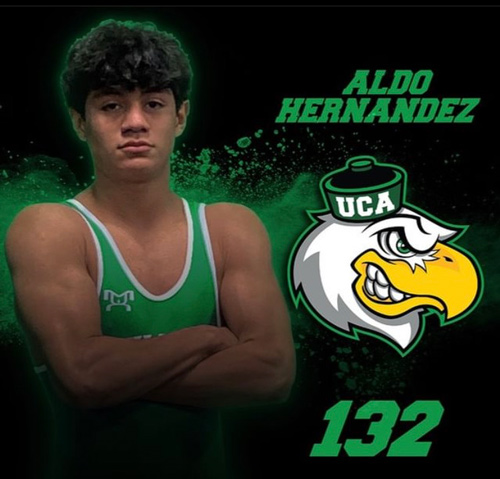 Under veteran coach Chris Waddell, the Eagles are undefeated on the season at 30-0, including 5-0 in the Piedmont Athletic Conference, heading into action this week.

“They take ownership because they believe in what we are trying to do,”Waddell said. “There’s accountability and hard work. The kids are holding each other accountable and when your peers hold you accountable, it becomes a big deal.

“I’ve been really pleased with how the kids have worked,” Waddell said. “It’s not easy in our society now to do things on a consistent basis and the kids have dealt well with adversity. We’ve taken the mantra to not accept excuses.”

This year has been a bit different for UCA. The Eagles were in the Yadkin Valley Conference before realignment meant a much more difficult conference slate when they joined the PAC.

“It’s definitely much tougher,” Waddell said. “In the old conference, I don’t think we ever had a match closer than 20 points. This year, we beat Trinity by three. The competition is definitely ramped up.

“In the other conference, wrestling was really an afterthought. It would take longer to travel to a team than it would to wrestle them. In Randolph, teams are fielding full teams.” 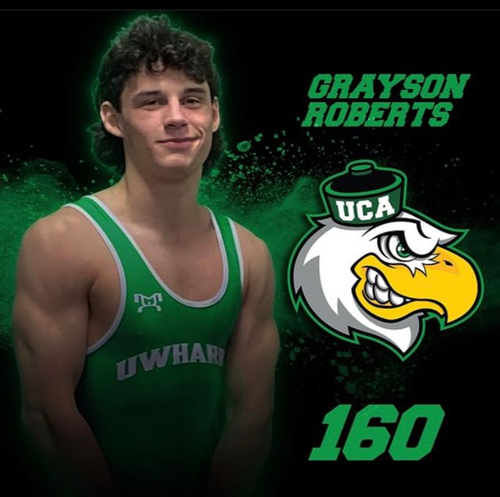 Tougher competition is something Waddell said he covets.

“I love the new conference just for the fact that everyone always brings fans,” he said. “It’s a good atmosphere. Trinity was a great match.”

Waddell pointed to a strong middle school wrestling program for helping the varsity Eagles maintain their success. More than 35 wrestlers are currently on the UCA Middle School team.

The UCA wrestlers are once again a serious threat to go deep in the dual meet and individual state championship tournaments. Everyone is learning, everyone is teaching and everyone is excelling.